Tactics for Listening Third Edition is an activity-rich listening course with proven success in building skills in listening and conversation. Now with Tactics for Testing, it provides plenty of practice in testing and exam techniques. The result is confident listeners – and exam success.

The new Testing Program and Resource CD-ROM helps you prepare your students for TOEIC®, STEP-EIKEN®, IELTS®, TOEFL® and GEPT® exams.

Expanding tactics for listening to the third edition Audio CDs

Learn how to express age in English.

When you want to ask about the age of a person or thing, you use the following formula:

How old are you? / How old is your brother?

When you want to state the exact age of a person or thing, you use the conjugated form of the verb be followed by a number. For example:

My sister is twenty-five.

You can also put years old or years of age after the number for emphasis. For example:

You can also use the adjective aged to express someone’s age. For example:

My friend has two little boys aged eight and ten.

Warning: Never use the verb have to talk about age in English. Don’t say,”He has fourteen years.” It’s incorrect.

You can also express someone’s exact age by placing a compound adjective in front of a noun:

Warning: Note that the nouns year and month are always singular in such compound adjectives.

When you’re not sure exactly how old someone is, or when you do not want to state their exact age, then you can use the verb be followed by the prepositions about, under and over, or the adverbs nearly and almost, and a number. For example:

I think he’s about fifty. / She must be under twenty. / I’m sure she’s nearly thirty. / He was only a little over forty years old. / I’m almost twenty.

To indicate approximate age, you can also use the expressions above the age of and below the age of. For example:

Most students in my class are above/below the age of twenty.

Young people aged thirteen to nineteen are said to be in their teens. For example:

I listened to Elvis Presley all the time when I was in my teens.

You can also state someone’s approximate age by saying the following:

He is in his twenties/thirties/forties, etc.

When you want to say that someone’s age is similar to someone else’s, you can use the expressions such as my age, your own age, or her parents’s age. For example:

I know a lot more about life than most girls my age.
The couple was about her parents’ age. / The detective was about his own age.

Indicating the Age of a Thing

If you want to say how old something is, you can use the verb be followed by a number and followed by years old.

My house is about forty years old.

Warning: When stating the age of a thing, you can’t just use the conjugated form of the verb be followed by a numeral. You must always add the expression years old. You can’t say, ”My house is about forty.”

A very common way of stating the age of a thing is to use a compound adjective in front of the noun referring to it. For example: 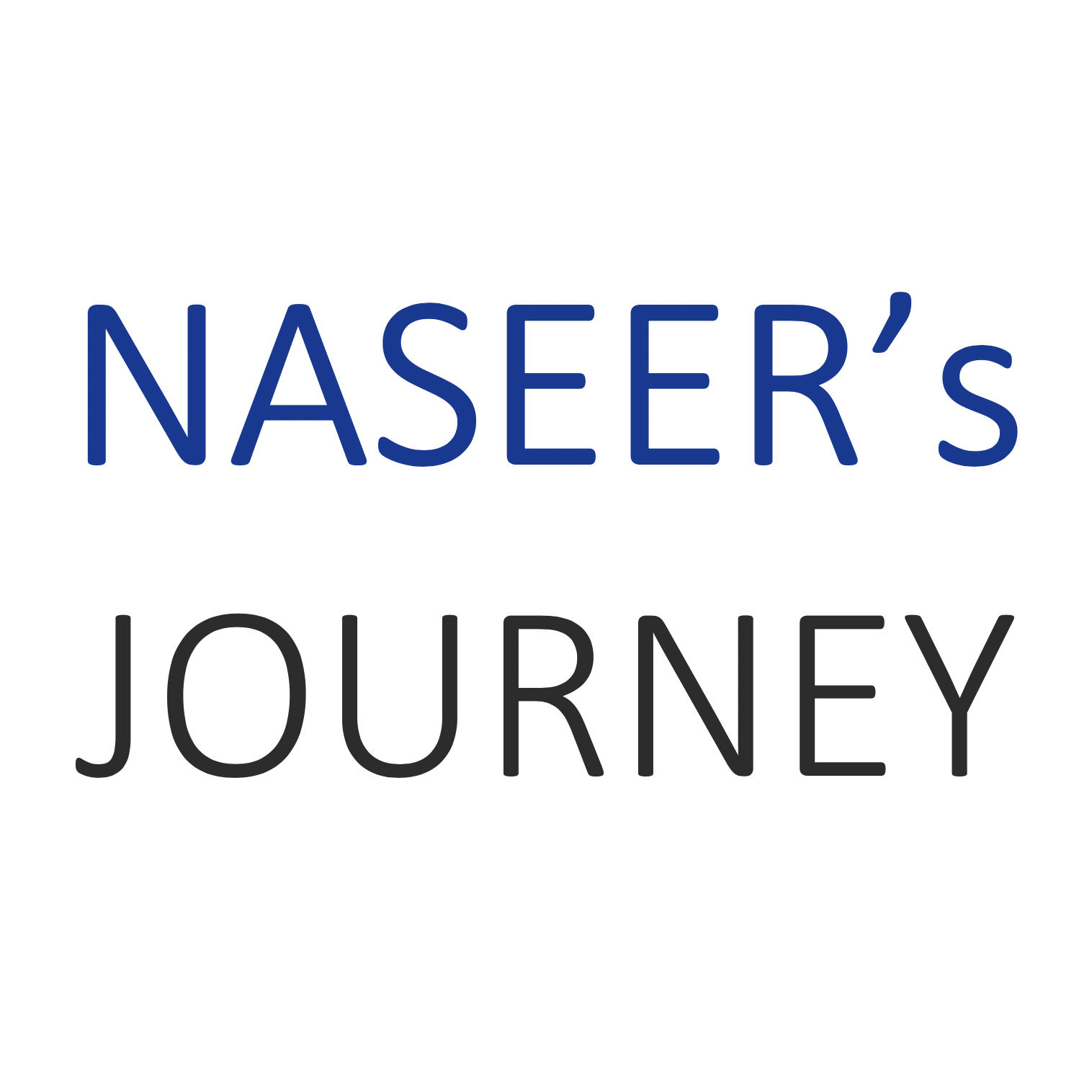